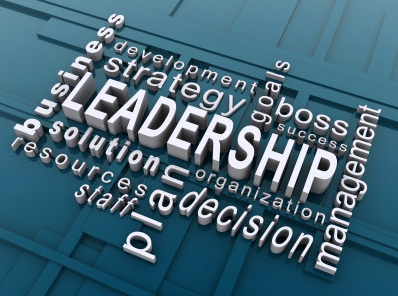 “Develop success from failures. Discouragement and failure are two of the surest stepping stones to success.” – Dale Carnegie

“There are only two ways to live life. One is as though nothing is a miracle. The other is as though everything is.” – Albert Einstein

“Do not look for approval except for the consciousness of doing your best.” – Andrew Carnegie

“The true measure of a person is how they treat someone who can do him absolutely no good.” – Samuel Johnson

“You’ve got to be very careful if you don’t know where you are going because you might not get there.” – Yogi Berra

One thought on “Quotes to shape Principles of Business Leadership”

This site uses Akismet to reduce spam. Learn how your comment data is processed.